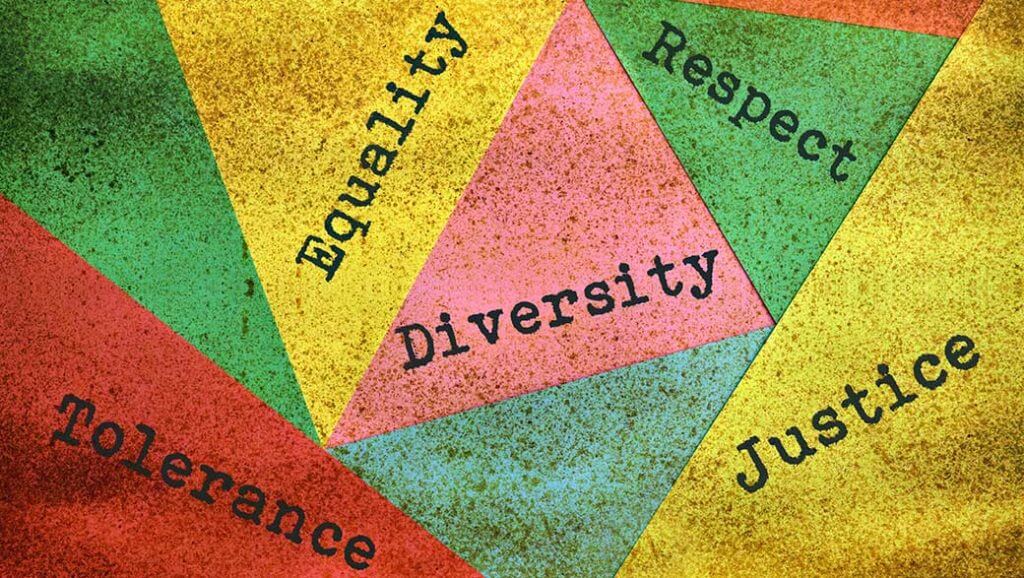 Racial Injustice and the Courts

Self-Reflection – Racial Injustice and the Courts: By Karen J. Levitt
As an attorney and the founder of The Levitt Law Group, LLC,  I speak for our entire firm in believing it is important to recognize the importance of the recent events surrounding the death of George Floyd.  The events leading up to his death, and the events after his death, raise many issues about law, bias, culture, racism, diversity, equality, and justice and the need for all lawyers and the judiciary to continue to be aware of the interplay of those issues in the legal system.

The 14th Amendment to the Constitution states in part:  “…No state shall make or enforce any law which shall abridge the privileges or immunities of citizens of the United States; nor shall any state deprive any person of life, liberty, or property, without due process of law; nor deny to any person within its jurisdiction the equal protection of the laws.”  We also all have a right to free speech, as provided for in the First Amendment to the United States Constitution: “Congress shall make no law respecting an establishment of religion, or prohibiting the free exercise thereof; or abridging the freedom of speech, or of the press; or the right of the people peaceably to assemble, and to petition the government for a redress of grievances.”

The judicial branch of government, which is one of our three branches of government, is where these two amendments, and justice and equality under the law, often play out for millions of people in America.  Meeting the needs of the public for access to justice, and ensuring that the courts are available to all, is not an easy task nor for the faint of heart – yet lawyers and the judiciary and their staff work hard to meet those needs and honor the values underlying the Constitution and our American legal system.   On June 3, 2020, the Massachusetts Supreme Judicial Court issued a letter to all attorneys and members of the judiciary with a powerful message, which we at the Levitt Law Group, LLC want to share with you: https://www.mass.gov/news/letter-from-the-seven-justices-of-the-supreme-judicial-court-to-members-of-the-judiciary-and.

As United States Supreme Court justice Lewis Powell, Jr. once said: “Equal justice under law is not merely a caption on the facade of the Supreme Court building; it is perhaps the most inspiring ideal of our society. It is one of the ends for which our entire legal system exists.”

I have always been, and continue to be,  proud to be a part of a profession where equality and justice matter, even when we don’t always get it right.  What matters is that we keep trying.  The letter from the Massachusetts Supreme Judicial Court, coming from the highest court in our state, was a reason to self-reflect, to think about how we can all do better, and be better.